++the one who wants to stalk

Actually, there werent much itineraries i can share as i only spend money on the flight ticket (return via etihad was around MYR2700 perperson during non-peak-season) & some small shopping.
(terpaksalah small sbb hutang CC melampaui batas & bayaran ticket flight pon blom abis bayar until today, huhuhu)
accommodation & food were all being served by kakcin and the family.
THANX so much kakcin!!!!!

as mentioned in previous post, i was a bit under the weather when i suddenly called up kakcin telling her i need a vacation!!!
told her that its been awhile (ceh!)(padahal baru balik from tokyo, japan february lalu kan???)(GATAL!!!).
and i told her, i was feeling like going to ireland lah, can kah?
she was ofcourse overwhelmed with happiness with my idea. (dahlama ckp bila laaa nak gi ireland ni, bilalaaa nk gi ireland nih)(or so i thought)..
and then when i did some research, i found out that the new tvseries, Game of thrones (from now should be called GOT) has shoot some (most) scenes in ireland...
wahhhhhh!!!!! i loveeee GOT!!!
Northern ireland is to 'game of thrones' what new zealand was to 'lord of the rings'.. Yaknow...
But i didnt exactly plan to visit each and every location pon, just some sightseeing pon jadilah.
The main purpose was to release some stress je...malas nak susah2 carik & track each and every location and sorts thing out....
aside from finishing all the nicest spots in the county that we stayed (which is galway, ireland),
we also were lucky to be brought to cliffs of moher (ireland's must go place, it was the location for westlife (the band) 's songs), & also to the Giant's Causeway (a UNESCO world heritage site) & the rope bridge at Carrick-a-Rede.

the interesting part of the country was their weather.
it rained almost everyday (hence the less travelling) and we had hard times wearing whats in trend (or is it not? ahahahahaha) because after all the effort in wearing nice colourful tops, we had to put on the jacket because it was freaking cold.. 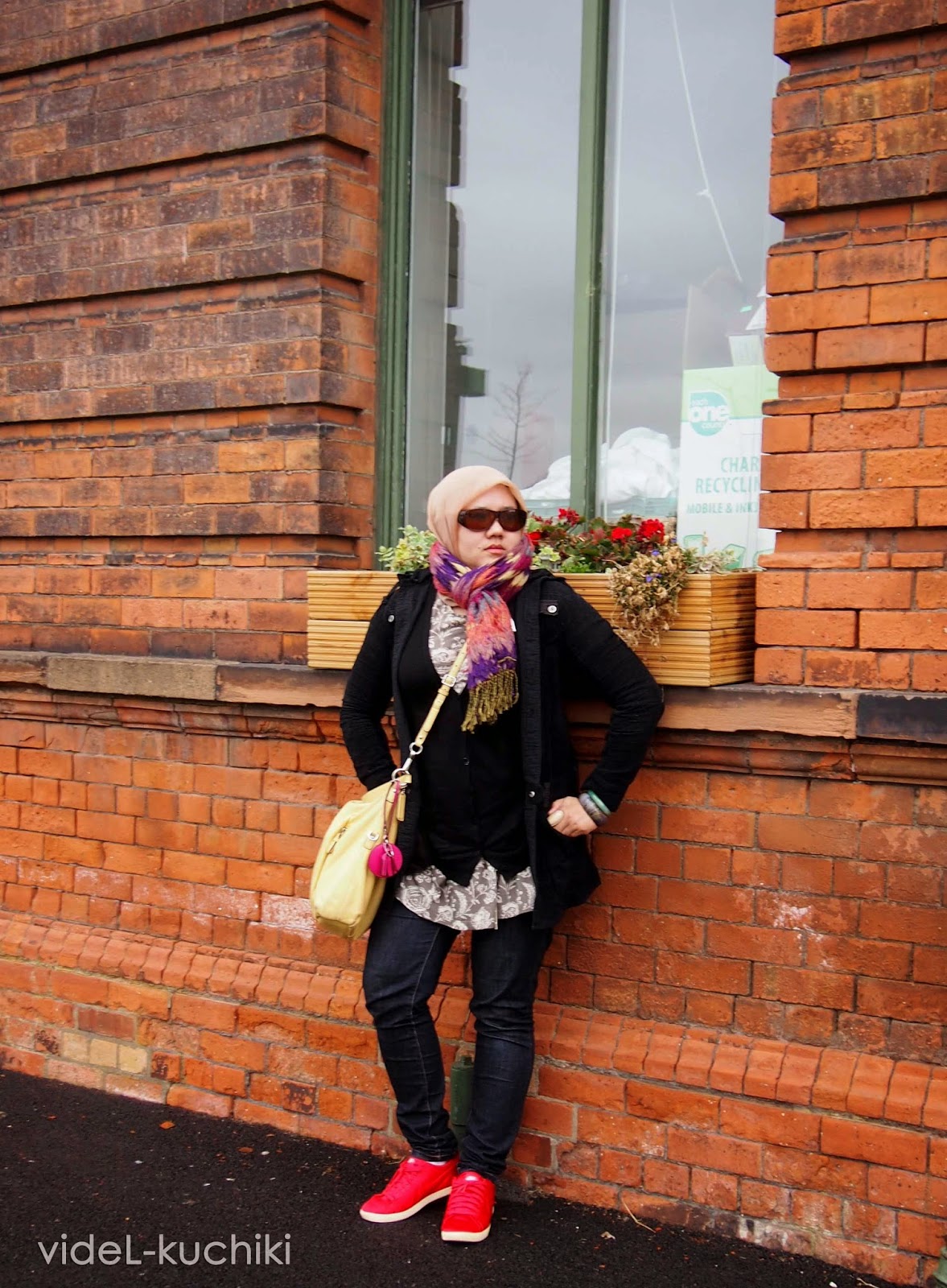 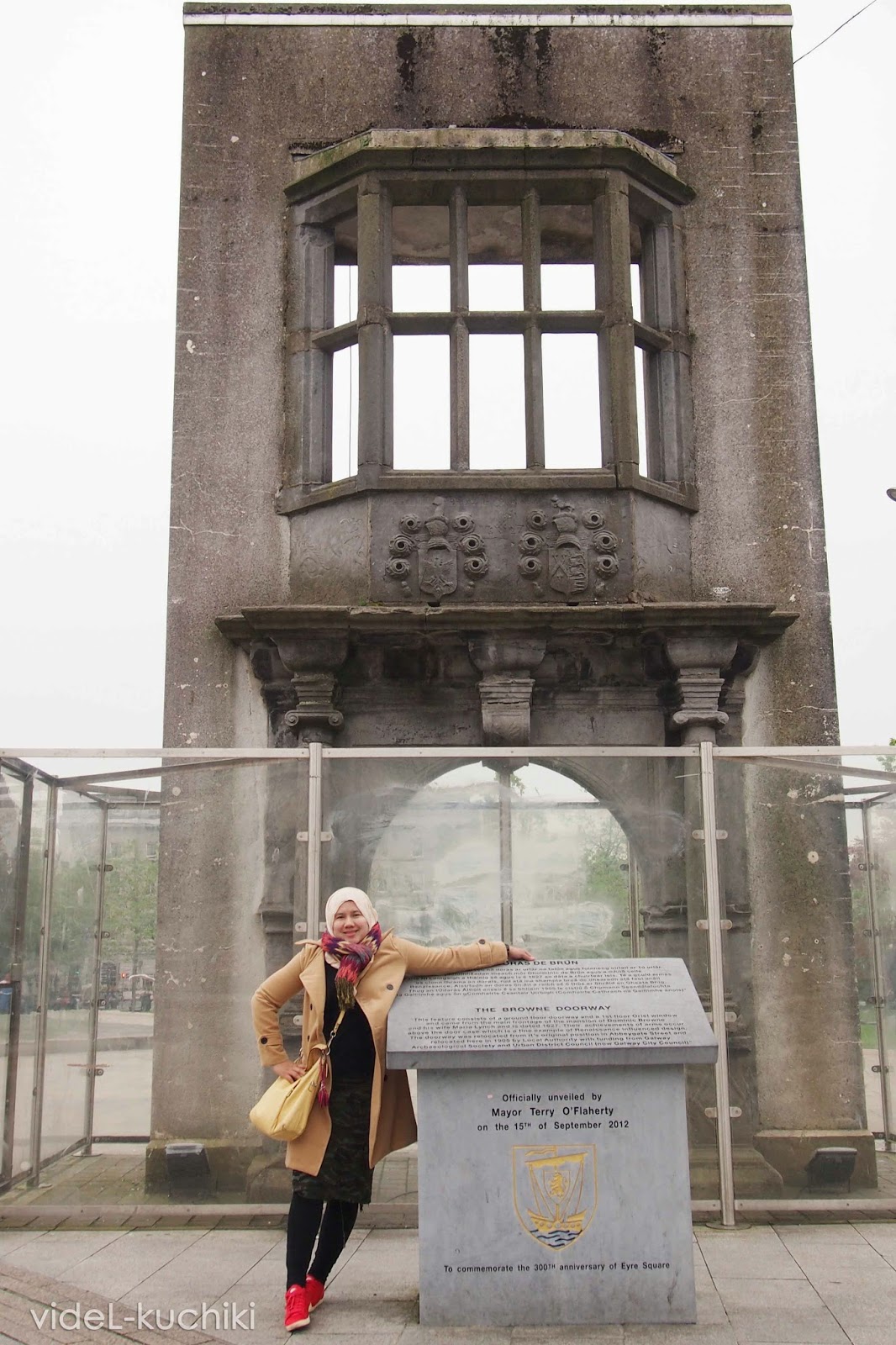 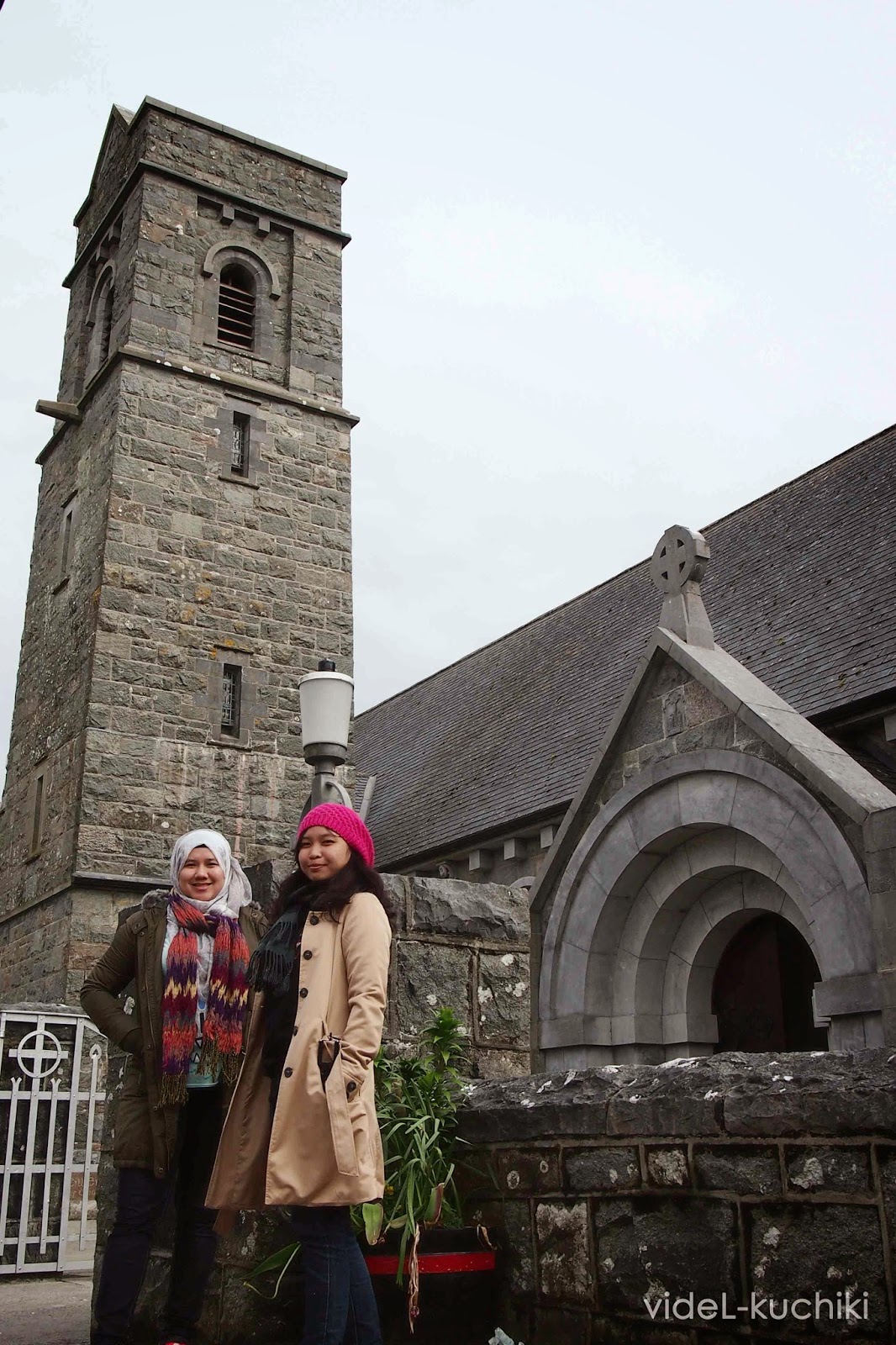 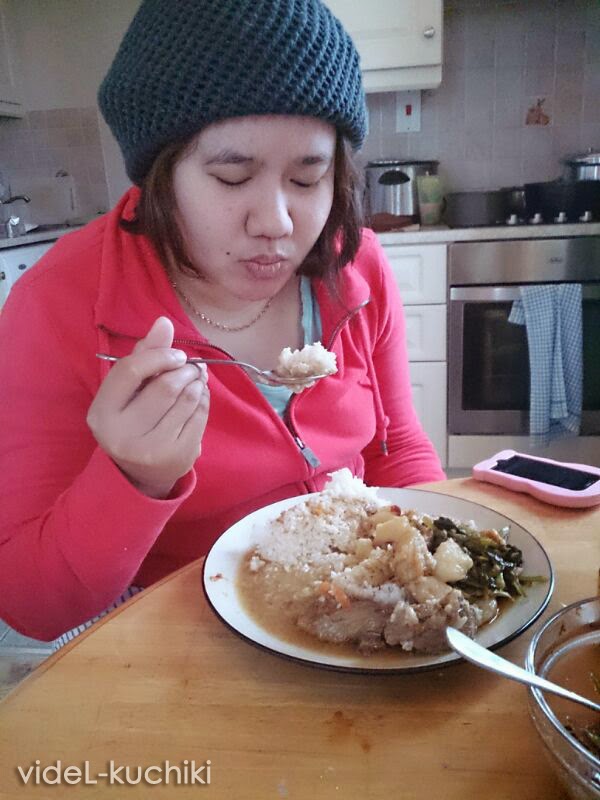 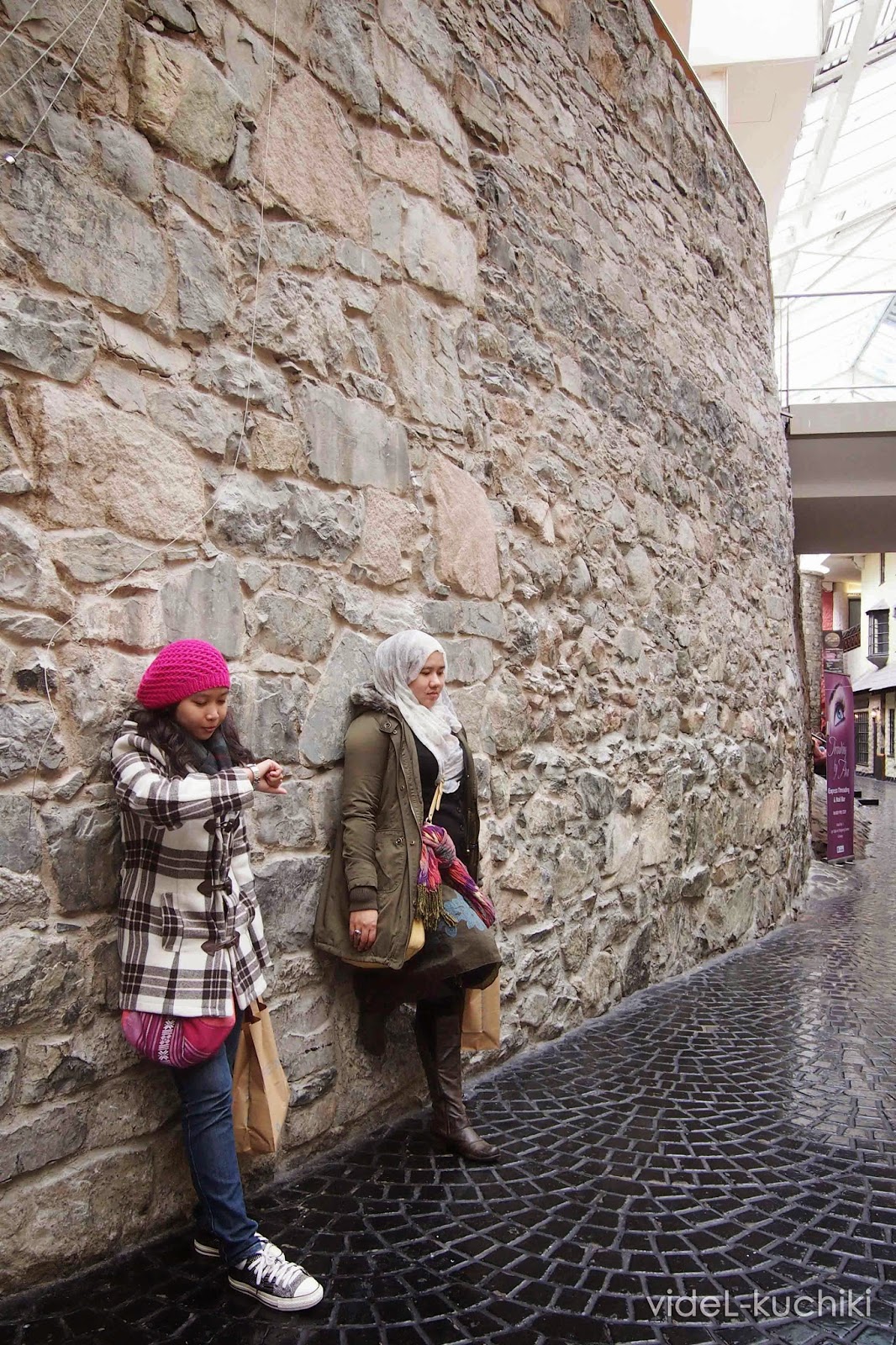 #OOTDay6 - at cliffs of Moher 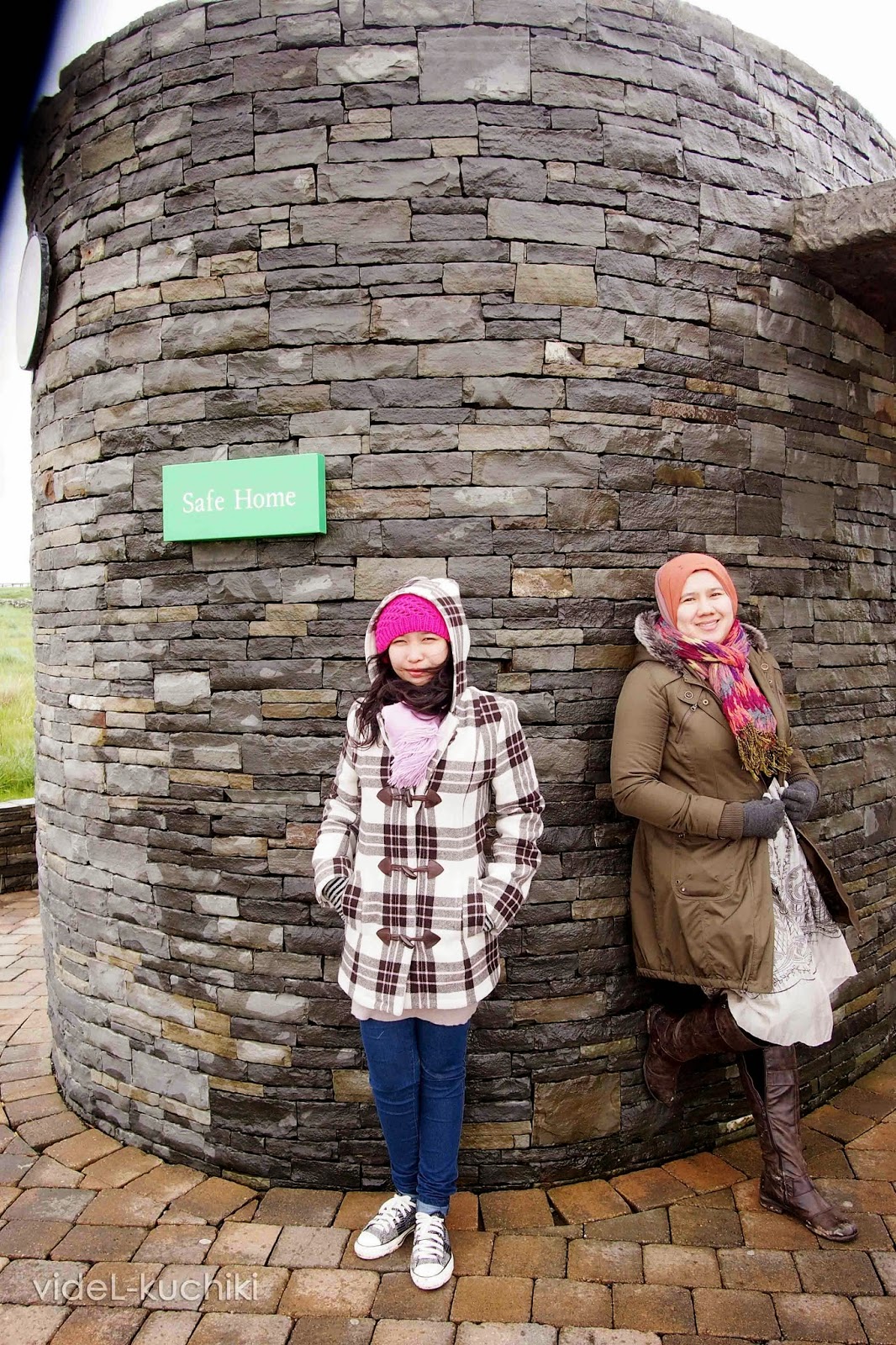 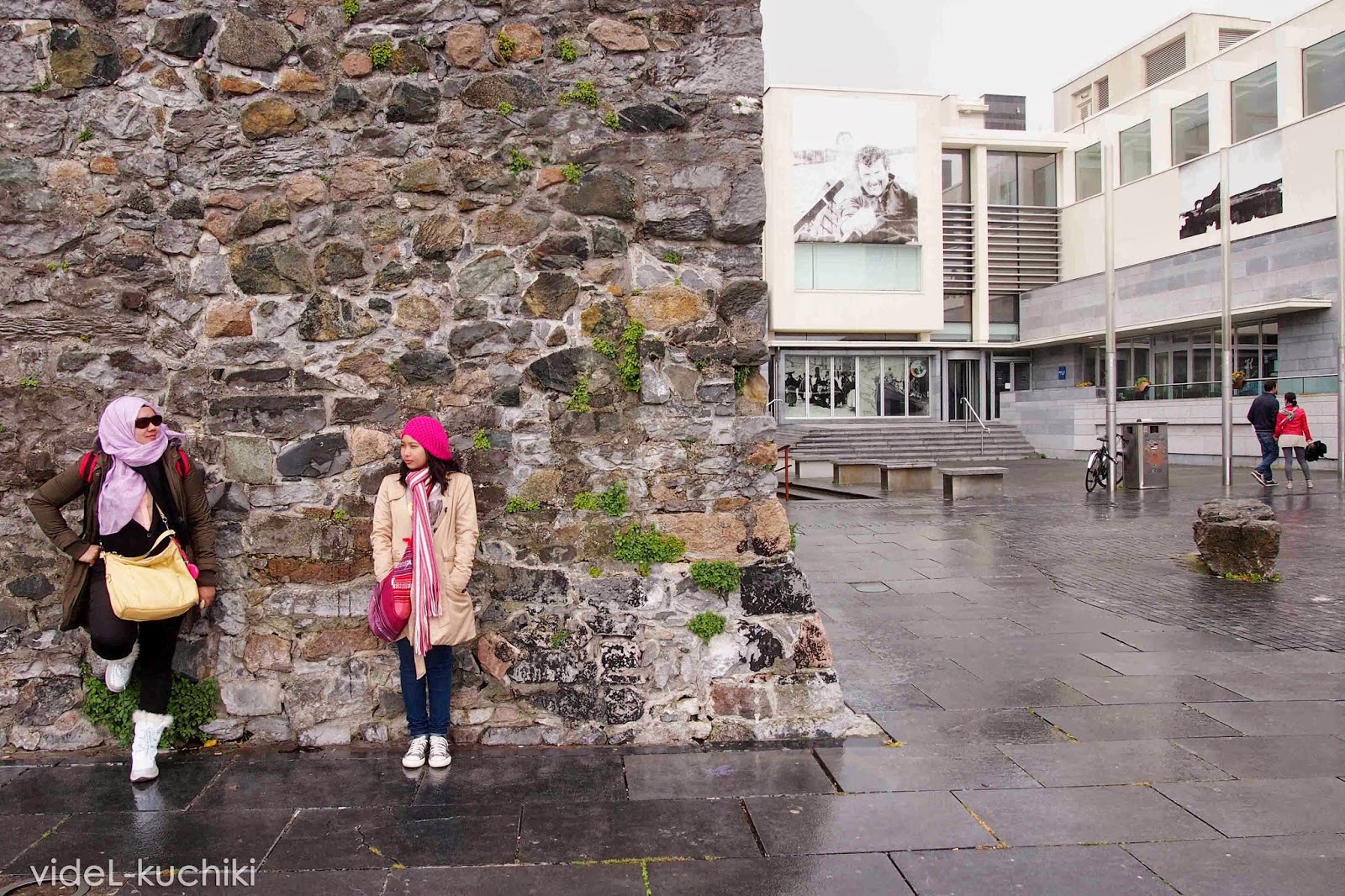 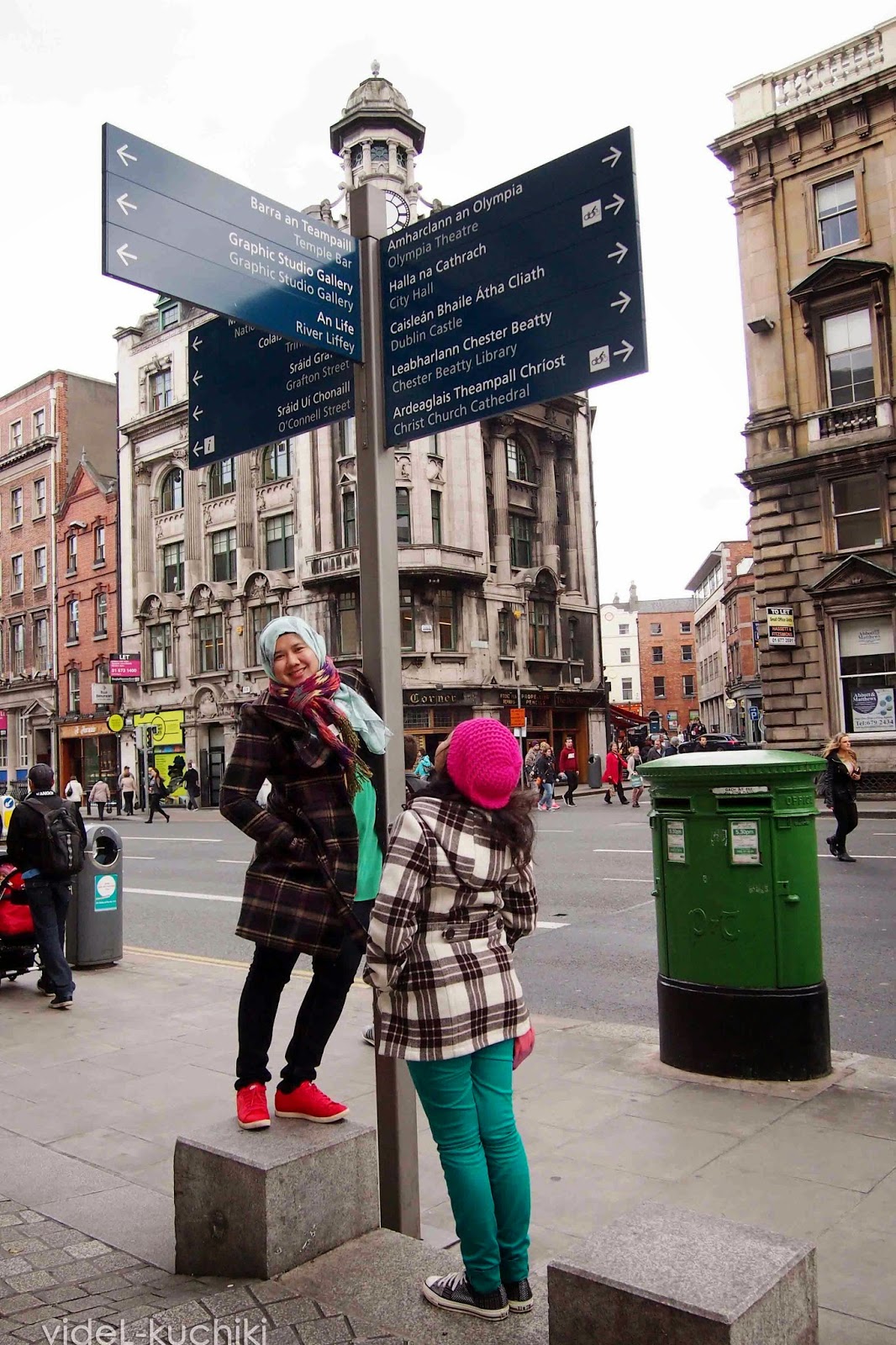 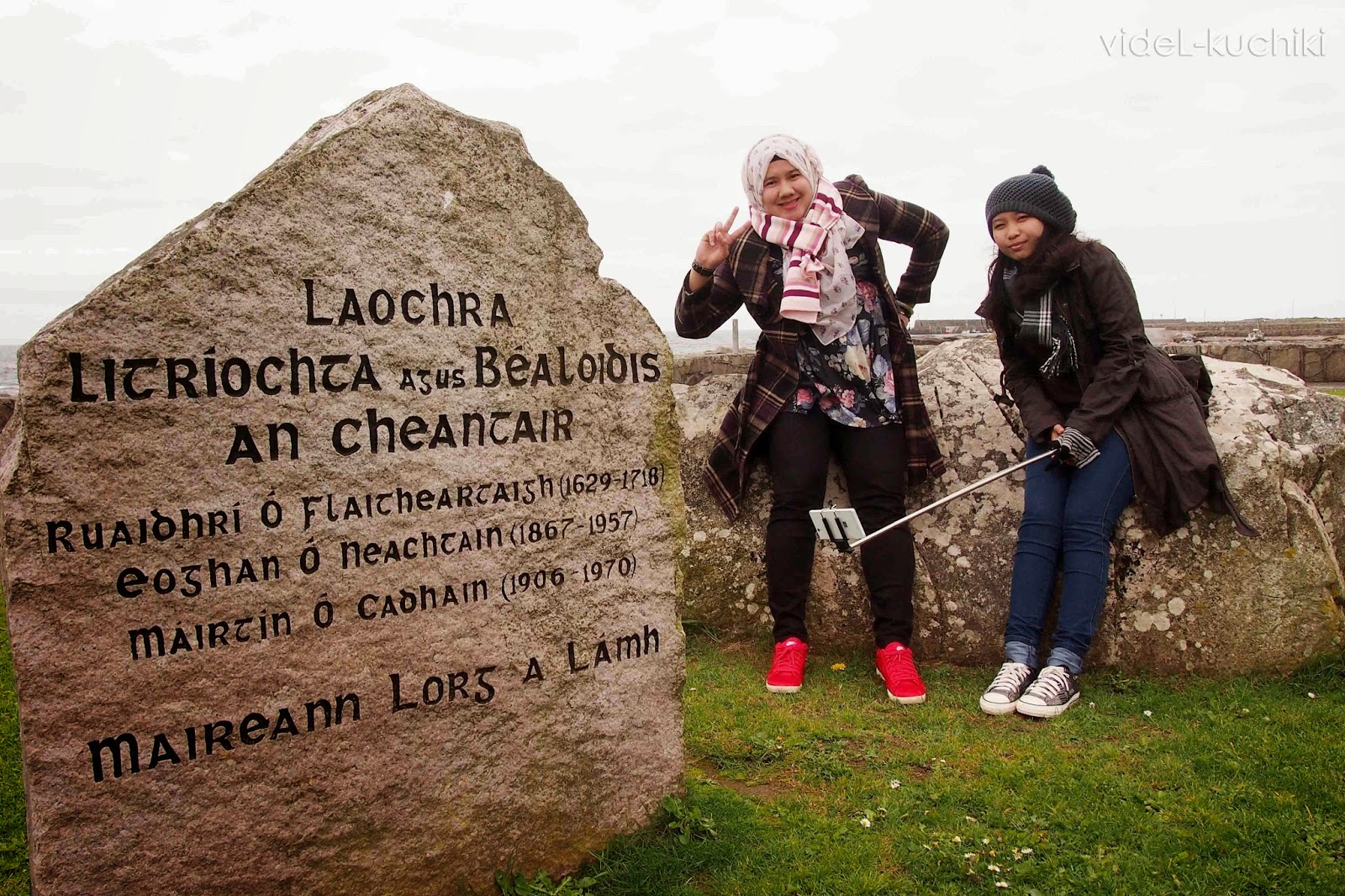 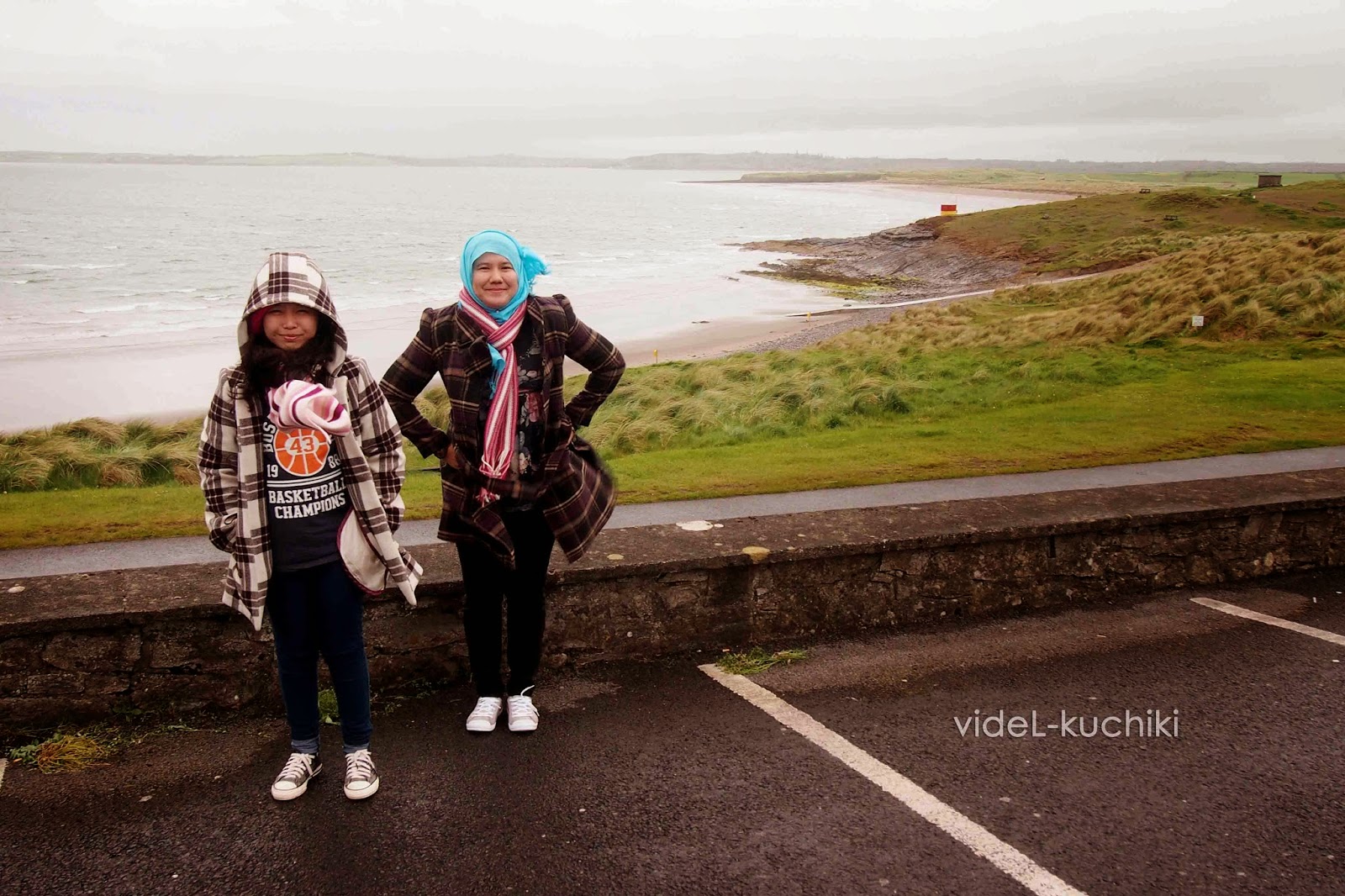 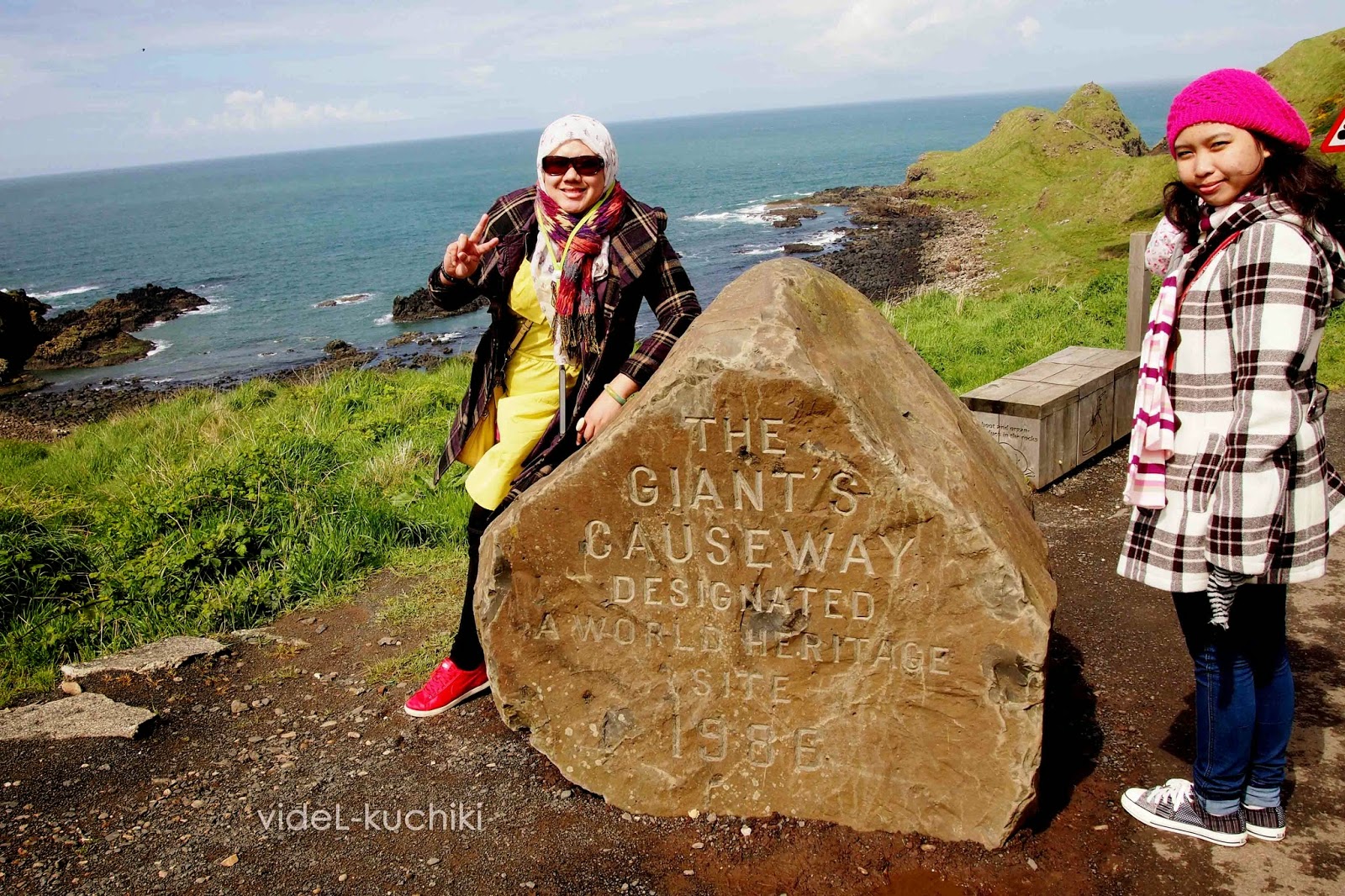 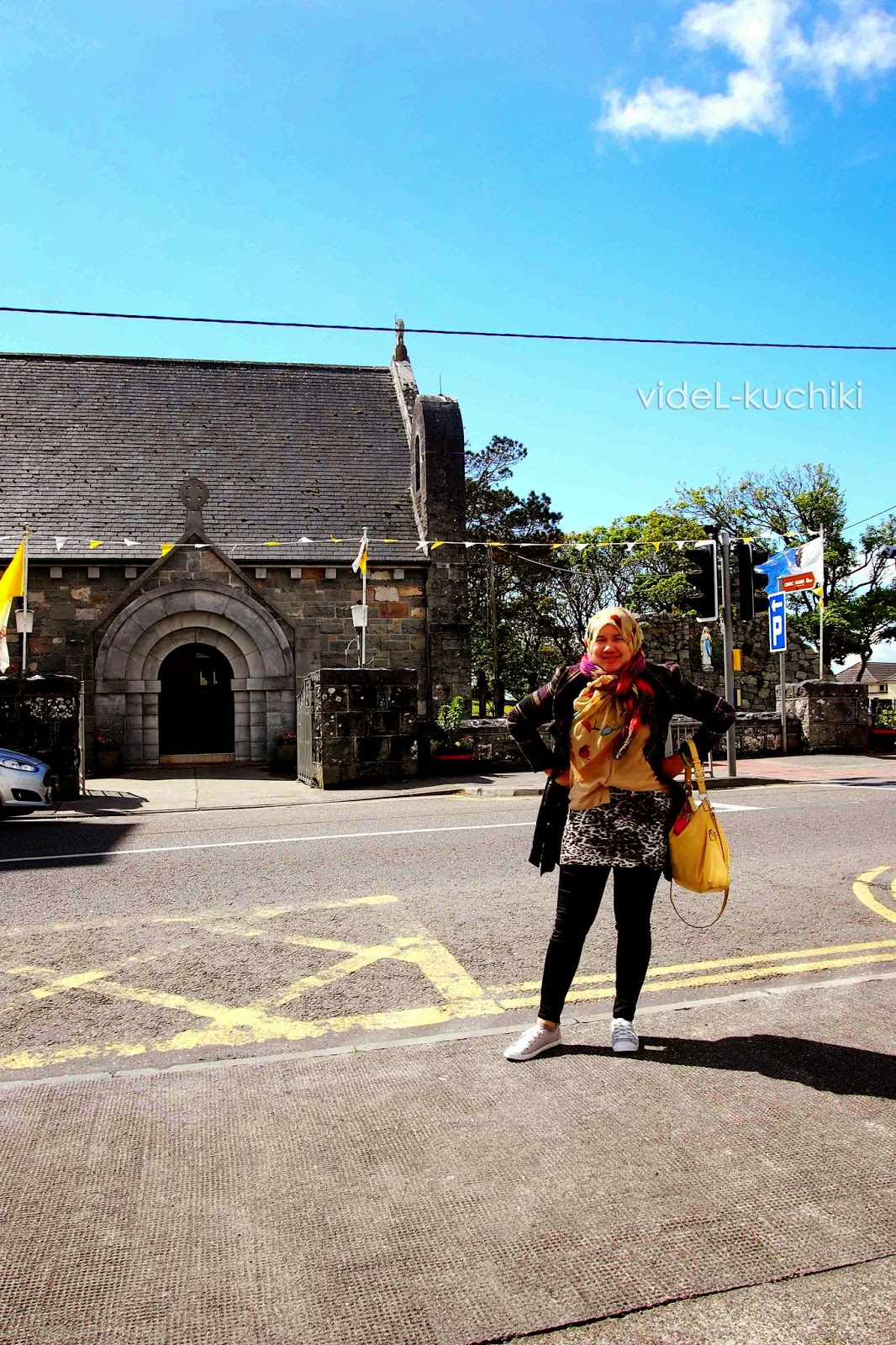 #OOTDay13 - still at Galway going back to Dublin and to home sweet home (which i havent jejak until today, still at sgl0ng haha) 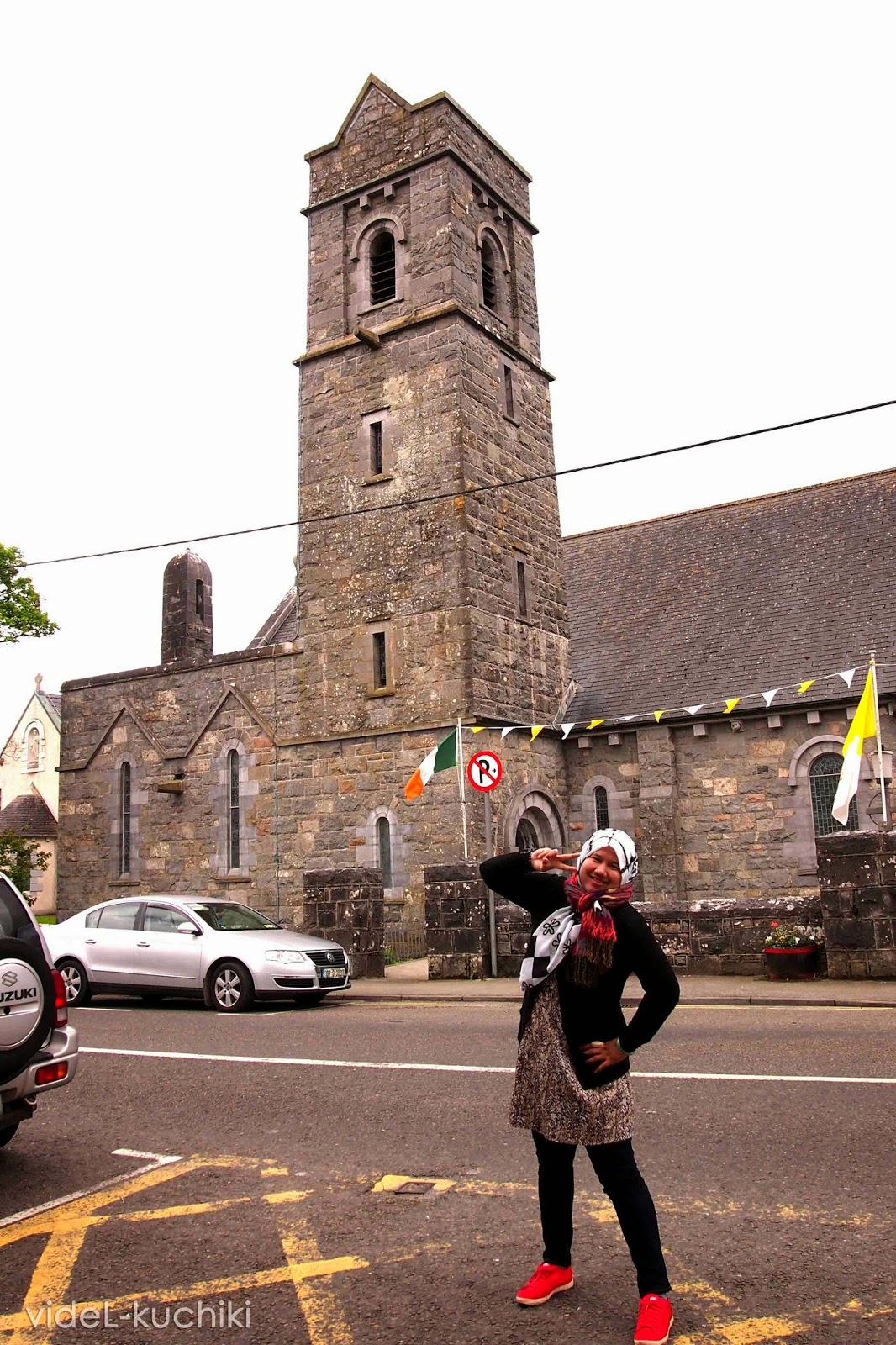 this is the likes of my perth & kohlipe trip, no planning was done and i bought the tix less than a month before departuring... huhu.
tat same sudden rush of needing an empathy. or sick and tired of being sick and tired. of nothing.
begitu lah sgt.
i guess the problem with me is, i had toooo many, way tooooo many secrets that i kept to myself and unwilling to share and when i went for an outing with dear friends, i tend to be the one who listened and always always be the one giving dr.love's advices, and i suck it to my own stomach. or heart.
but then, i still, am not willing to let my issues out. im not sure why, but, no, i wont.
maybe, just maybe because i dont want people to be bored by my story but people are already bored, dont they?
ahhhh. pffttt...

back to the main story, yup i was in ireland since 1st may (departed on 30th april)
and was back on 14th, but i took an MC yesterday due to headaches and flu (and mainly because of jetlag).
and i took that opportunity to went back to seremban, mainly to see dad.
yes dad.
when i was in ireland, my sis told me dad is sick and needed surgery.
ya Allah aku terus nangis. that sudden rush of sadness!!! i couldnt even speak on the phone when i called my sister.
my travelling partner said "ini pertama kali kakak tgk anty nangis"
heh. that time, i wish someone will hug me and said everything's gonna be alright. i wish i am near to my dad and my family, i wish i didnot do this crazy, sudden, accidental travelling out of the country thingy...

but alhamdulillah the surgery went well, (altho very very expensive), i hope everything will be allright with dad, coping.

(i swerved away from the main subjet again, didnt i?)

so i stayed at kakcin's place in ireland, and my travel buddy is her niece.
and i am, err, i am nobody nobody but you. (nyanyian mendatar)
altho the trip was good, now that i'm back, i felt empty again.
rase sedih tgk ayah campo sedih sbb dah balik campo mcm2 sedih2 diluar kandungan.. (dan sedih tgk credit crd statement agaknye)