++somebody i used to know

[Gotye:]
Now and then I think of when we were together
Like when you said you felt so happy you could die
Told myself that you were right for me
But felt so lonely in your company
But that was love and it's an ache I still remember

You can get addicted to a certain kind of sadness
Like resignation to the end, always the end
So when we found that we could not make sense
Well you said that we would still be friends
But I'll admit that I was glad that it was over

[Kimbra:]
Now and then I think of all the times you screwed me over
But had me believing it was always something that I'd done
But I don't wanna live that way
Reading into every word you say
You said that you could let it go
And I wouldn't catch you hung up on somebody that you used to know

[Gotye:]
But you didn't have to cut me off
Make it like it never happened and that we were nothing
And I don't even need your love
But you treat me like a stranger and that feels so rough
And you didn't have to stoop so low
Have your friends collect your records and then change your number
I guess that I don't need that though
Now you're just somebody that I used to know

I AM DEPRESS!!!!
And utterly tensi if that is even the right word to show my feeling at this moment.
My bro, the youngest in the family is getting engaged sooooooon!!!
Ive just reached hometown just now and got this news and i was paralyzed, am still paralyze now.
Depressssssssssss nyeeeeeeeeeee :(((((((((((((((((((
Sent from my iPhone
VideL ranted on Friday, March 23, 2012 2 comments: 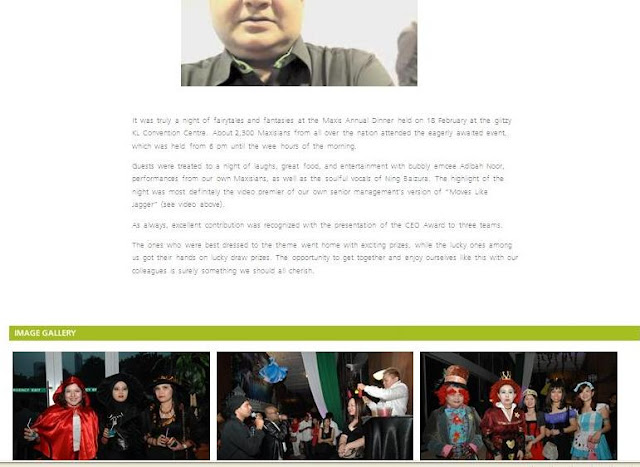 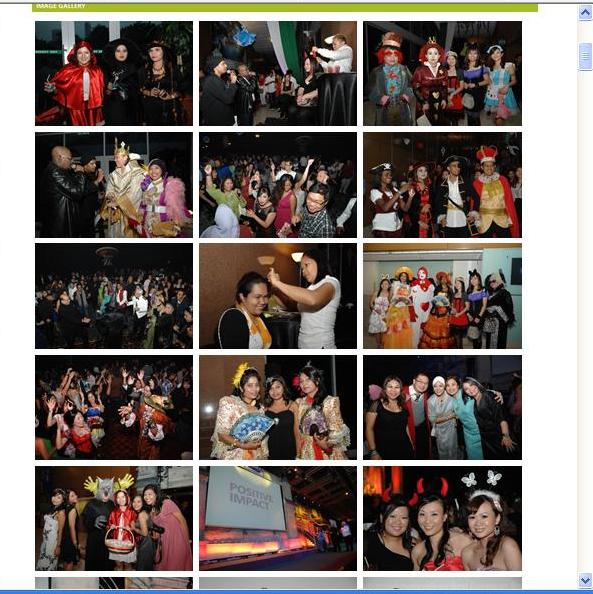 currently listening to:n'sync - this is promise you
currently feeling: sad :(
i wanna be: a supermodel
VideL ranted on Monday, March 19, 2012 No comments:

Sent from my iPhone
VideL ranted on Friday, March 16, 2012 No comments:

it was the way beto utter those words that made me either shaky or nervy.
seriously, the dialog was rather normal, kan?
but his awesome coolness, damn, i must be really in love with him, dont i?

for those who havent, i recommend watching tv drama "jujur aku dayus".
it was from the cerekarama slot on TV3, dont know if it had been put in the tonton.com.my, but one can download it if u google it. many had uploaded.
VideL ranted on Monday, March 12, 2012 No comments:

as opposed to the KohLipe trip during chinese new year break 2011, this phuket trip was a total disappointment, altho not all together, but literally all. except the companionship, friendship, laughter, and of course the filling the gossips times.

the local phuket people are very rude, not all, but almost all!!
we witnessed so many salegirls 'menjeling' whenever a foreigner (american, etc) didnot buy anything, or trying to bargain.
a close example was when nyza, our friend, trying to bargain for a dress, it was sold for a price of 500baht, nyza had only 400baht left, so she showed the salesgirl lah the money left in her purse.. then the salesgirl said
"no money u can go"
how rude!
they never smile, except 1 or 2.
even at the airport, or the van's driver that took us to the james bond island hopping or phiphi island hopping,
i have never forget to say thank u whenever i step down from the van, looking at his face, he never looked at me! never smile too! benci sial!!
sombong nak mati!

this comment from this website here is very true:
"Viewers will be surprised to read this, but I now prefer to go to Pattaya for beach holiday than Phuket? Why??????? Various reasons but the main one is that the "locals" in Phuket are rude and always ripping off the tourists. They locals who are "south Thais" are different than the Thais from Isaan or the North. In Pattaya, the locals (who are from the North and Isaan) are more friendly and patient. True, the beaches are not as clean to swim in but they're nice to look at from your 4 -5 star hotel. It is cheaper and you don't have to fly to get there. Good bye Phuket. You were awesome back in the 80's but no more. You (Phuket) have ruined your charm by becoming greedy and over runned by the thugs and mafia with the tuk tuks and shops."

and the snorkeling trip was a disappointment!!
we took 8in1 james bond island hopping (consisting 8 islands) on the 2nd day. for a price of 2000baht (rm200) per person (including lunch).
the package was really like an island visiting only, penat2 je pakai swimsuit dan berharap there'll be a snorkeling time. nada!
kayak-ing part je yg best. dan cantik.
and then we took 5in1 phiphi island/maya beach/etc etc island hopping and snorkeling (consisting 5 islands) on the 3rd day for a price of 1500baht (rm150 perperson including lunch).
i can say that the package was kinda a spam.
the 1st one, they left us snorkelling at the beach at kai island, beach???
we had buffet lunch at phiphi island.
and 2nd snorkelling point wasnt even an open sea. we can easily pijak all the corals. kesian rosak coral2 tersebut! ahh of course the corals werent good either. ikan2 biase yg boleh didapati di pangkor or tioman. even tioman??
and tak puas, we can only snorkel for 40minutes. tak puas!!!
and 2 kali snorkeling tu aje!!
tak puassss!!!
it was all very opposed to my kohlipe's experience.
at kohlipe, we were brought to the open sea, snorkeling at almost all 5 islands that we went to (for a price of 500baht only!), snorkeling sampai penat gile dan tak sanggop dah nak snorkel lagik... tapi sgt puasss hati yg itu!!!

apart from that, we went to the famous pingpong show on the 1st nite.
it was, hnm i dunno what to comment actually. havent been to one. ter'nganga' & blushing almost all the time, and feeling numb at the 'v' area down there until we cant take it anymore.. and released ourselves early..
the girls doing the show were ugly, didnot satisfy our taste, ahahhahaha, so to say.
bengap otak aku tgk. tgk pingpong, kura2!, burung!! dan etc etc etc keluar from the hole. pening pening... i prefer tiger show lah kalo gini. walopon takpenah tgk hahahhaa.. 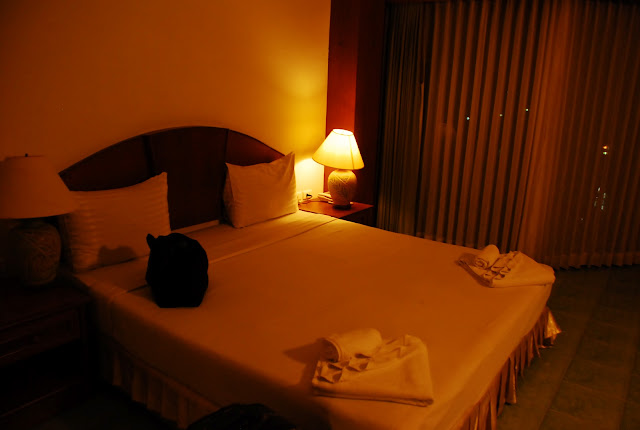 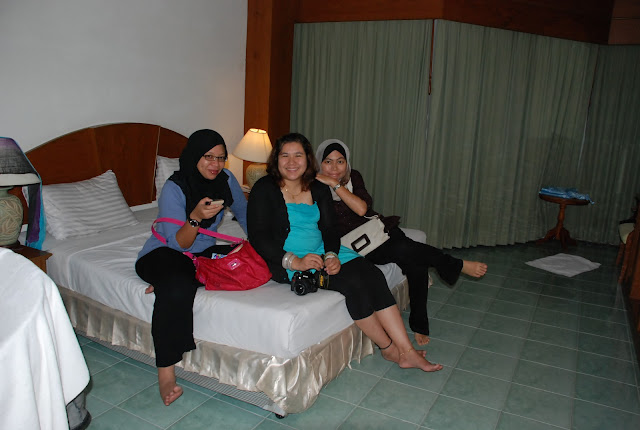 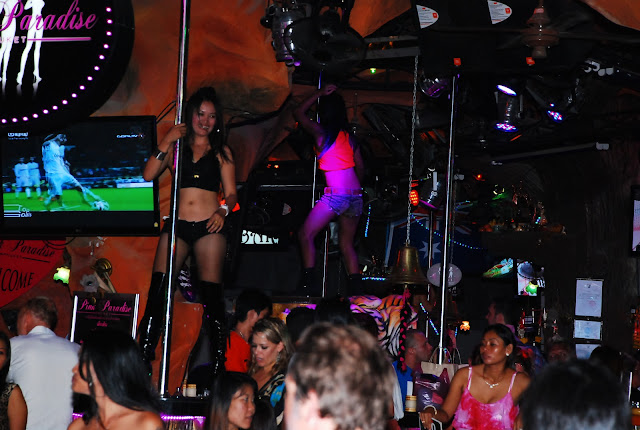 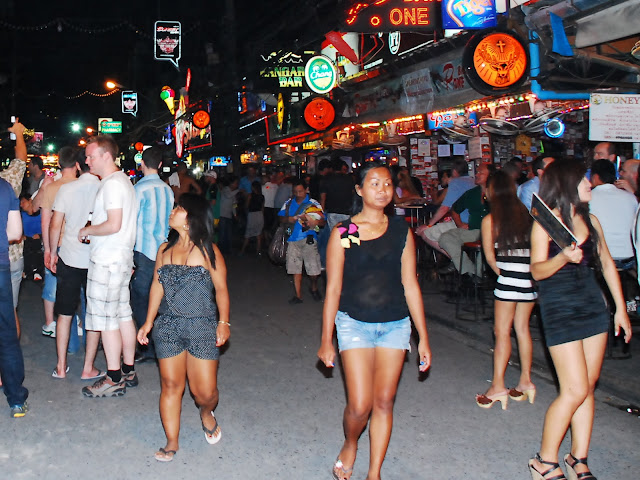 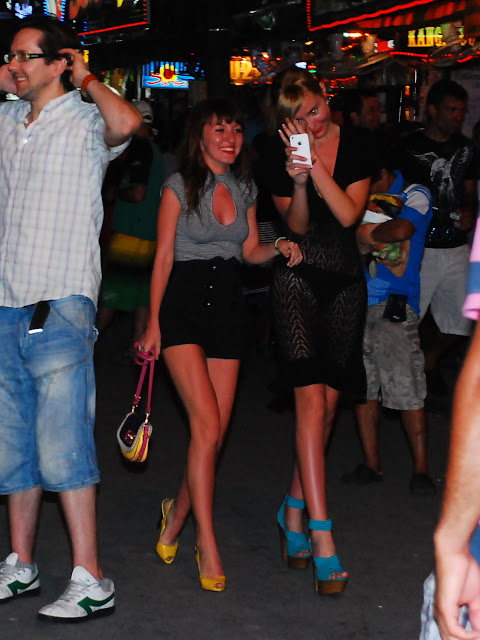 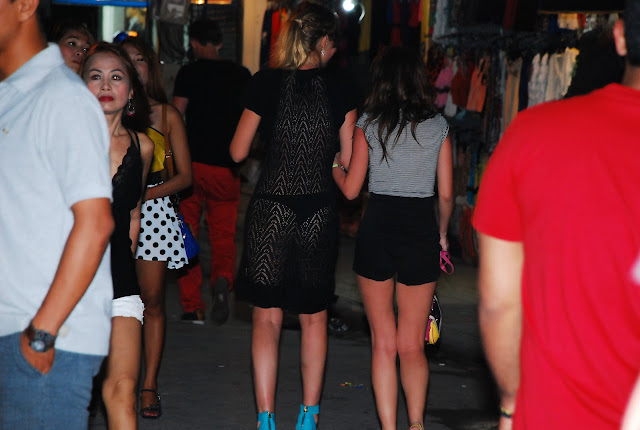 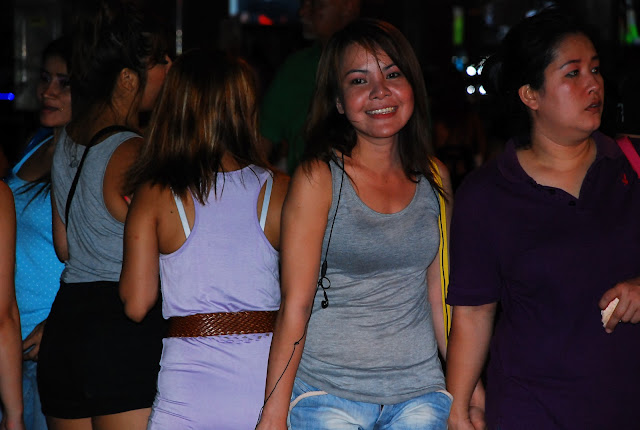 with a drunk tourist.. 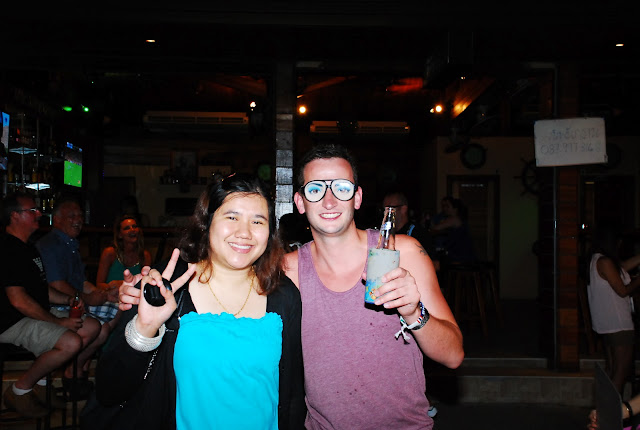 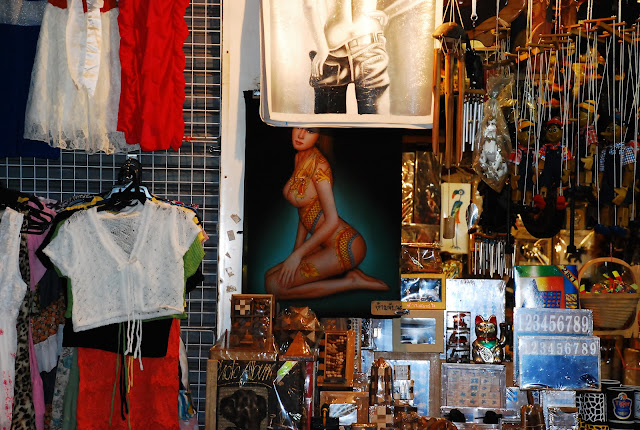 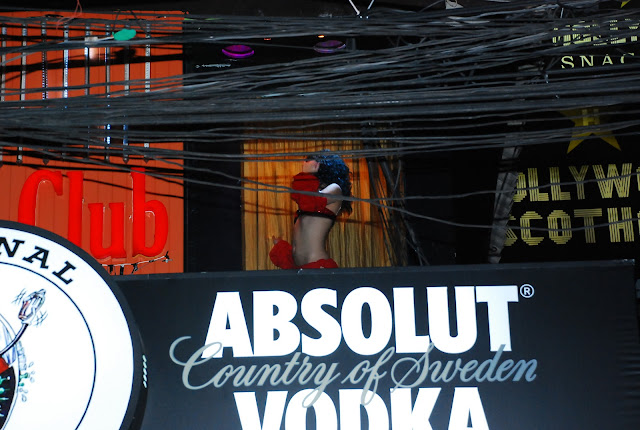 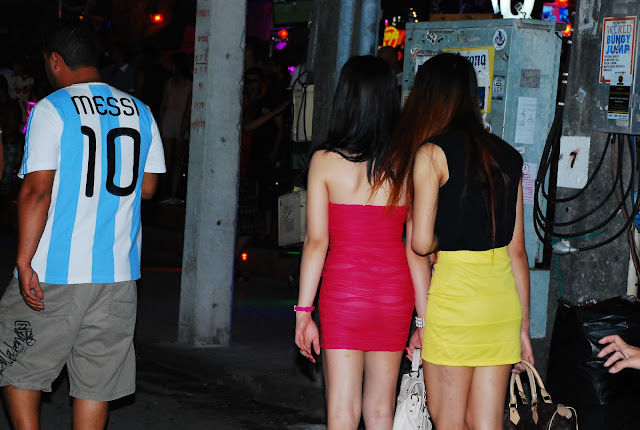 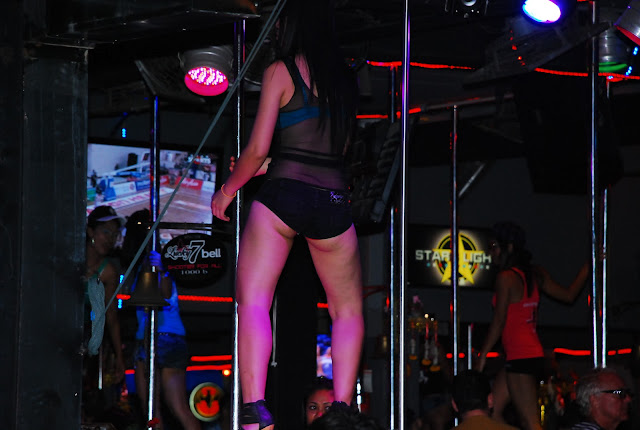 in our tuktuk, with ibrahim, one of the not many friendly and not rude local phuketians. 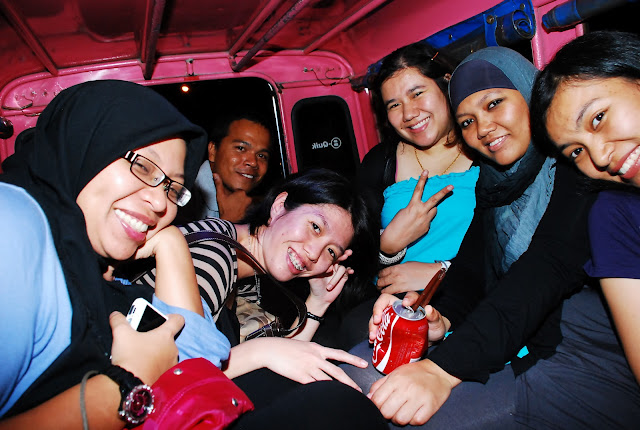 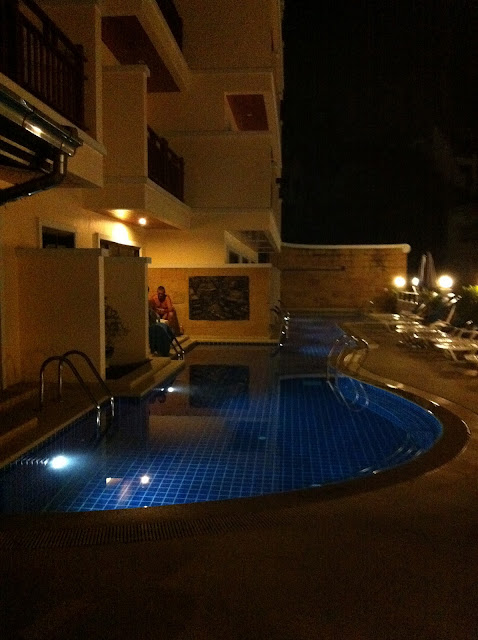 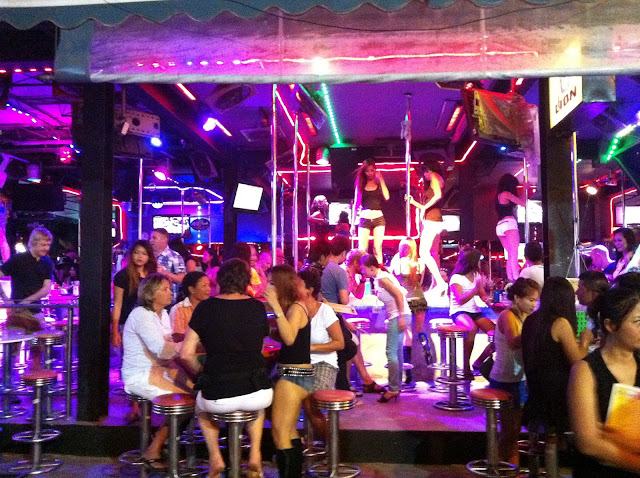 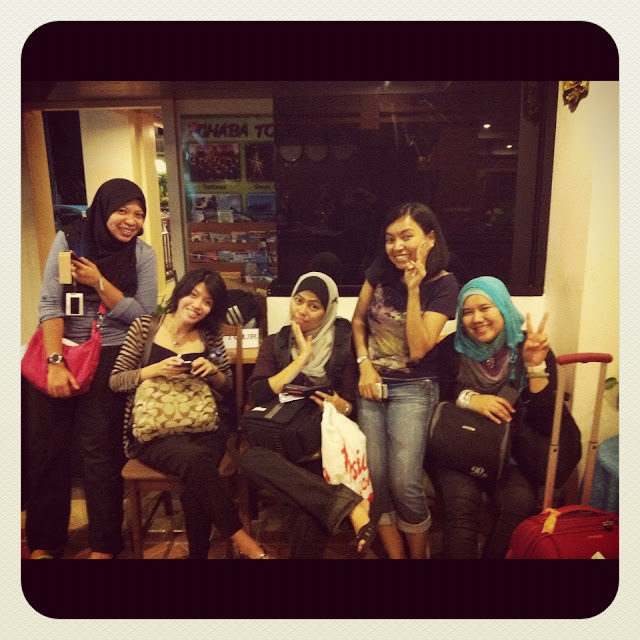 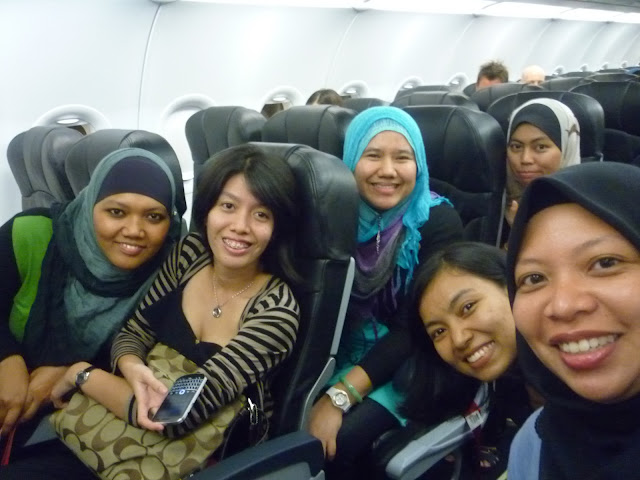 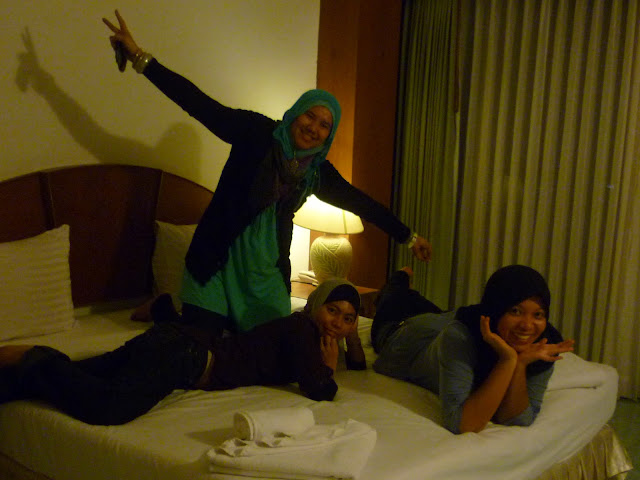 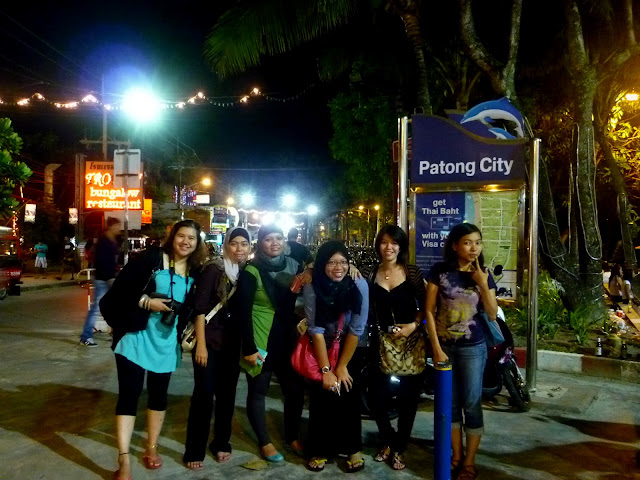 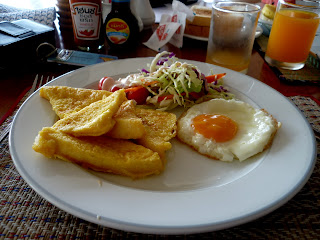 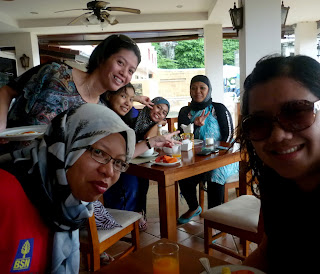 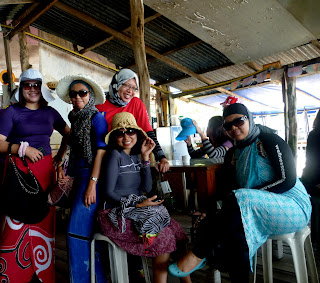 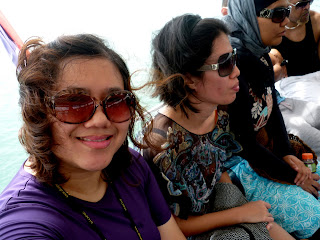 Sent from my iPhone
VideL ranted on Thursday, March 01, 2012 No comments:

driving on LDP at 2-3ish AM is giving me a goosebumps!
especially the road nearish kelana jaya
reminded me of the old house at SS2,
this time around when i went back from dating,
midnite movies at one utama old wing
(ofcourse there was no OU new wing or e@curve those times)
bukak tingkap and feel the cold air.
boleh nangih gituh.
kalau tetibe kuar lagu blink 182 ke hoobastank ke, lagila nazak aku menangih.
damn the old times.

ya allah, i miss old times.